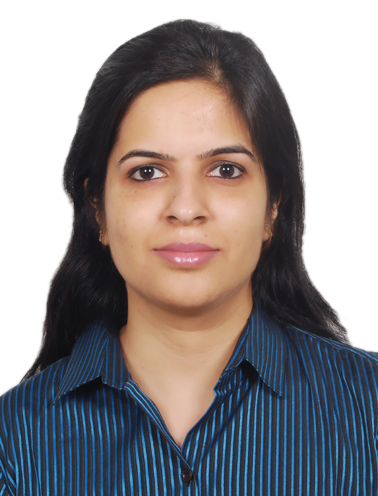 Nidhi Kaicker has a Bachelor’s degree in Economics from St. Stephens College, Delhi University and a Master’s degree in Business Administration from Faculty of Management Studies, Delhi University. She is currently pursuing her PhD in the area of Financial Markets from FMS, Delhi. Her areas of research are Financial Markets, Behavioural Finance, Agriculture and Food Security, Poverty and Nutrition, Privatisation and Role of the State, and Financial Econometrics.

Nidhi has worked in the area of corporate finance and mergers and acquisitions in the Investment banking division at Merrill Lynch in 2007-08, and has also done several corporate projects in the financial services and private equity Industry. She was also responsible for teaching and grading responsibilities for “Managerial Economics” and “Economic Environment of Business” course at Faculty of Management Studies, Delhi University in 2011-12.